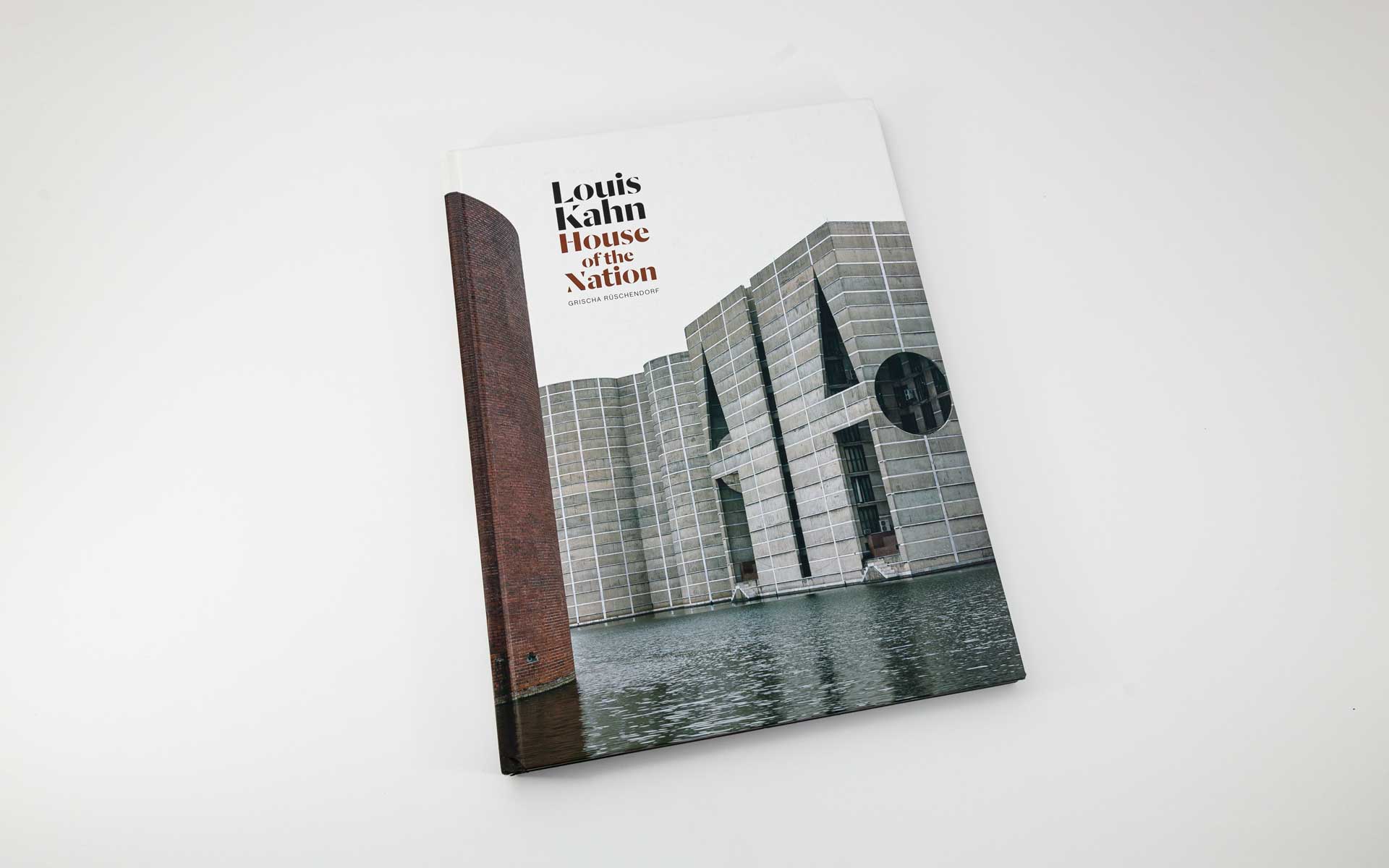 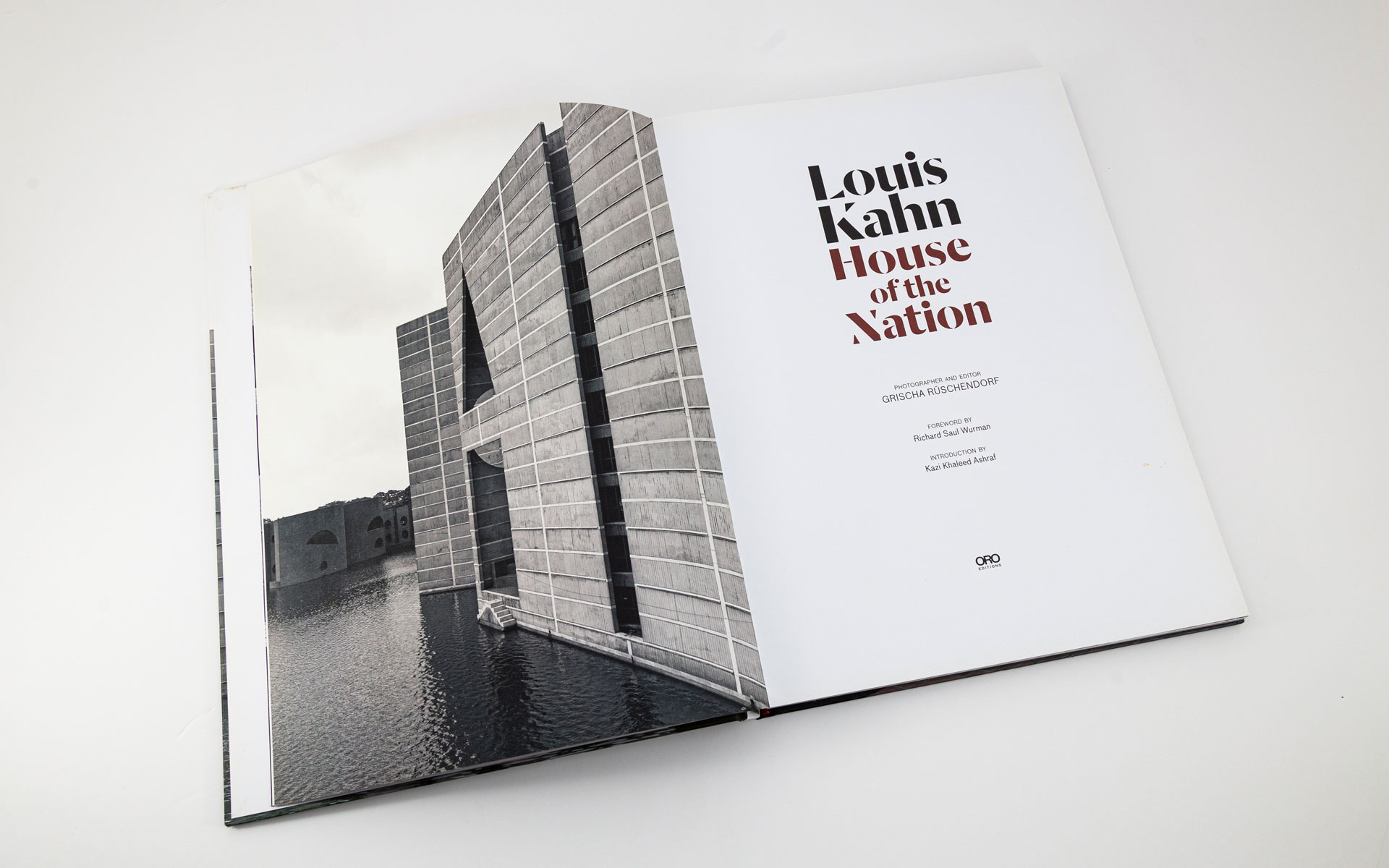 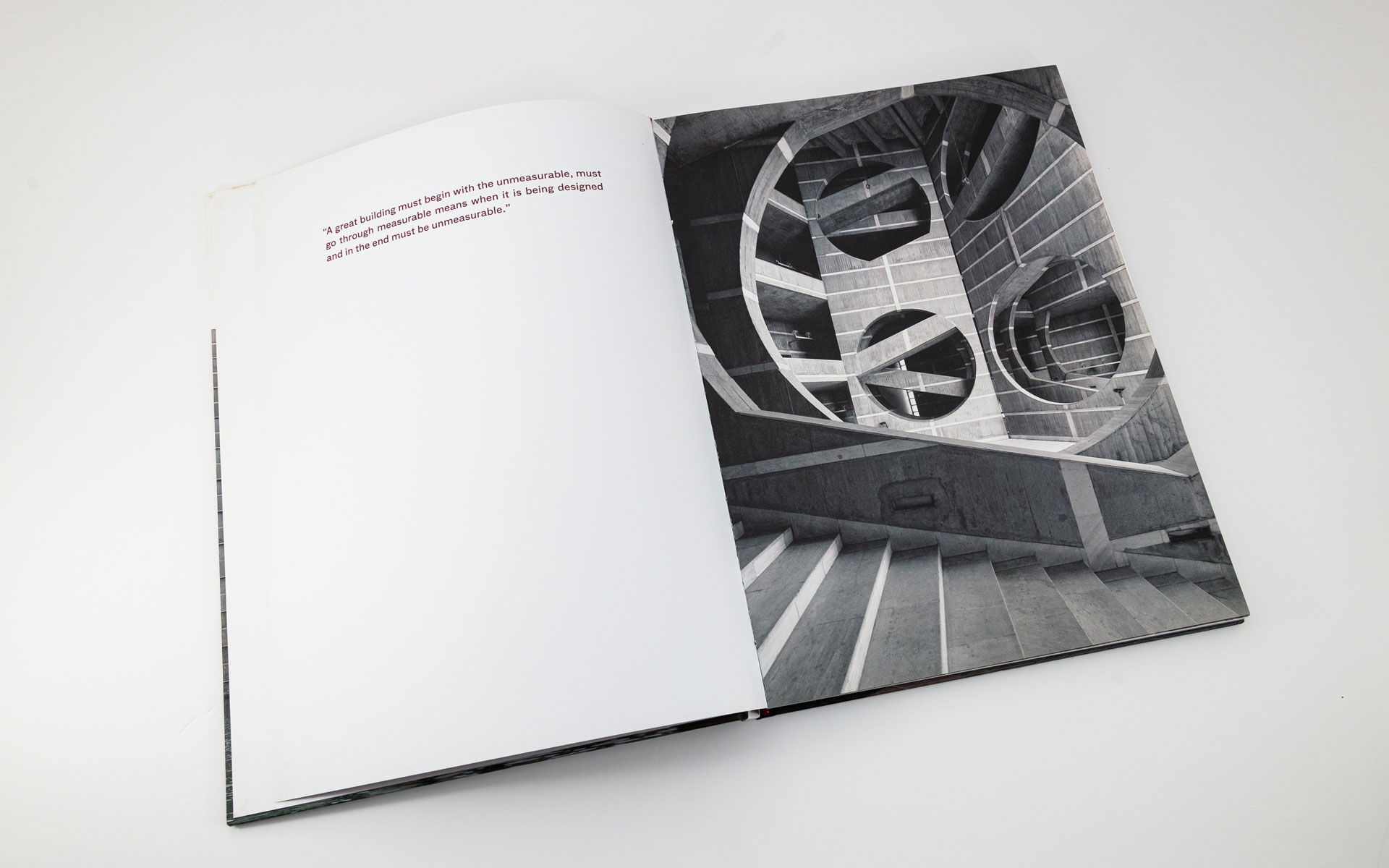 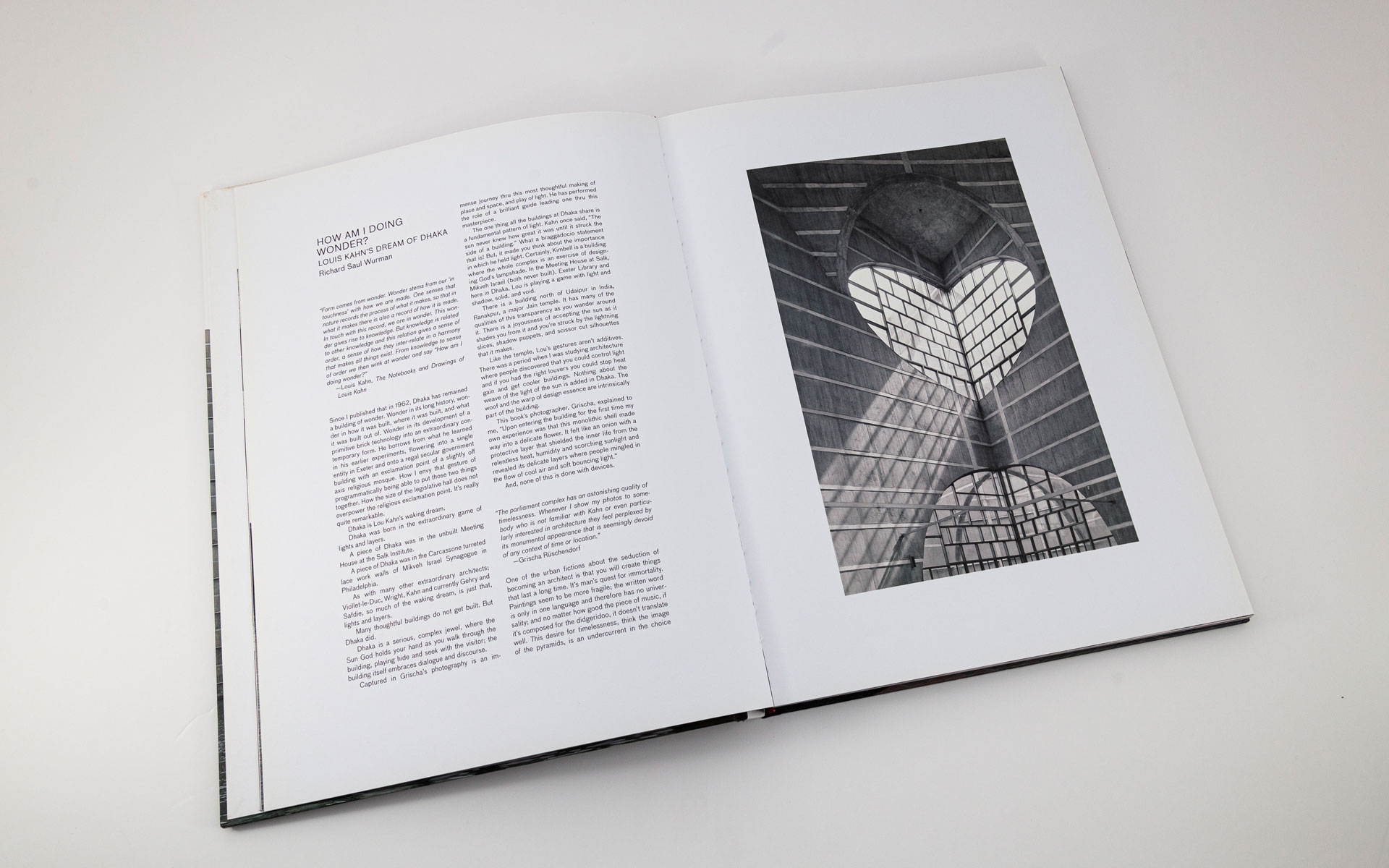 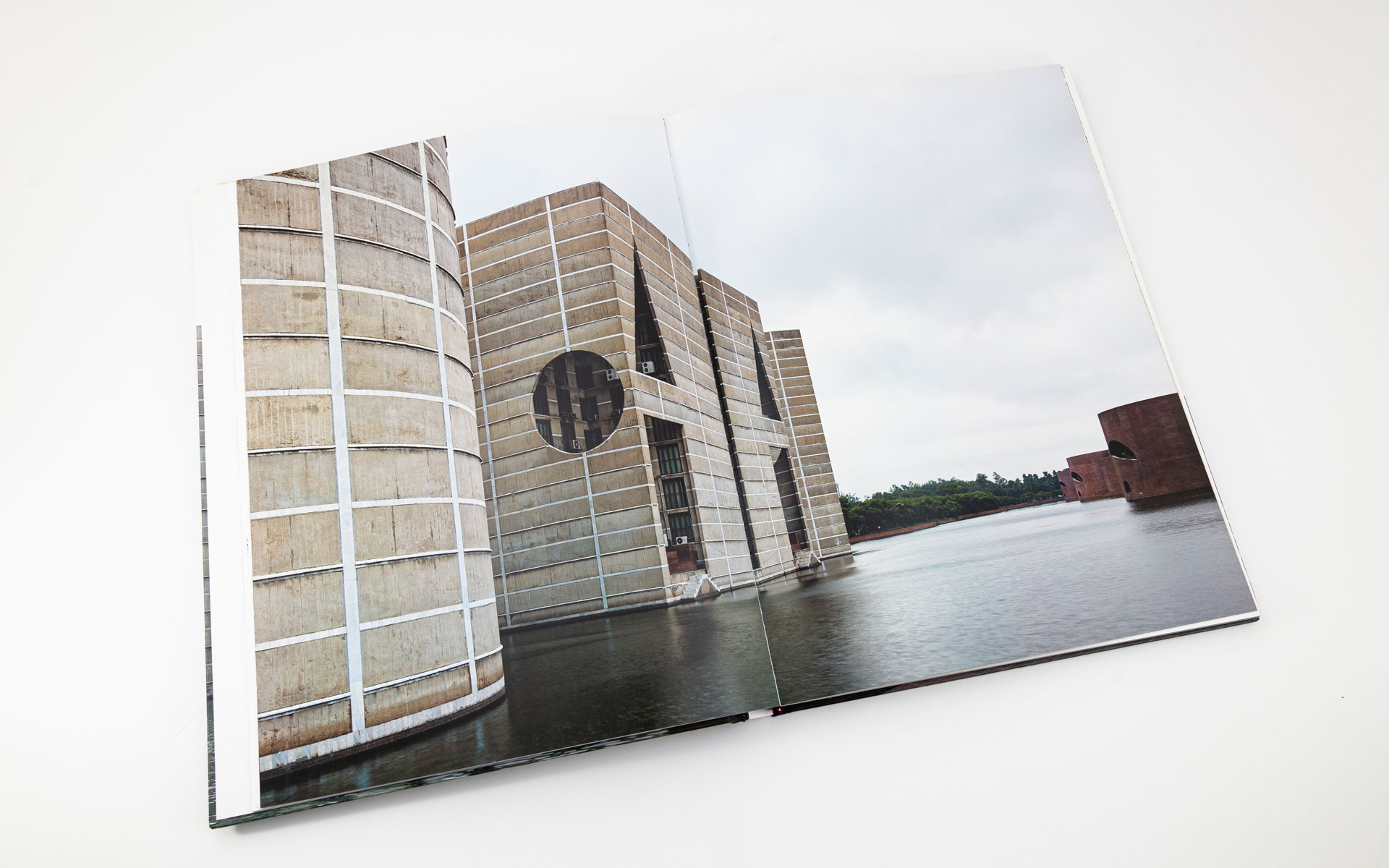 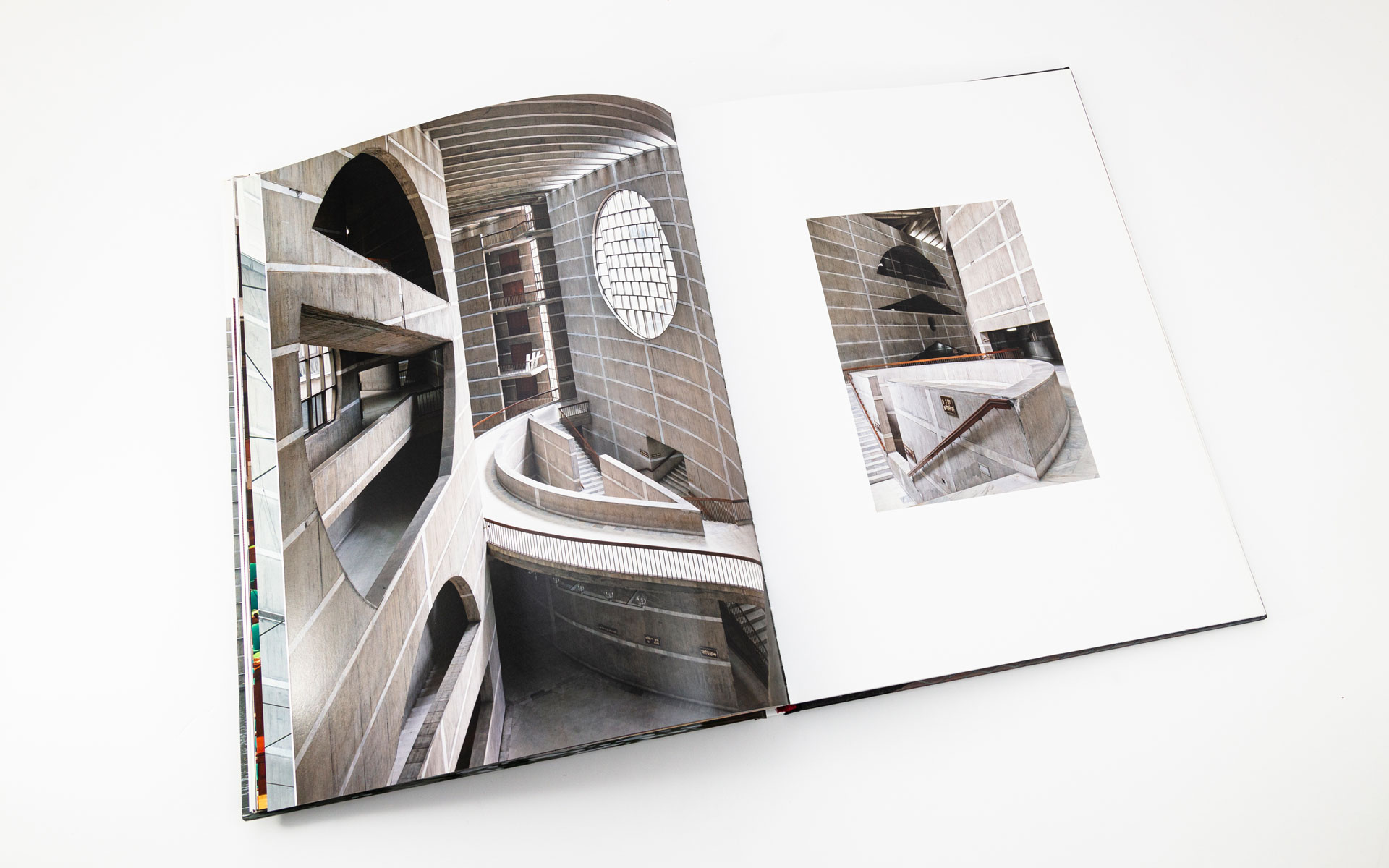 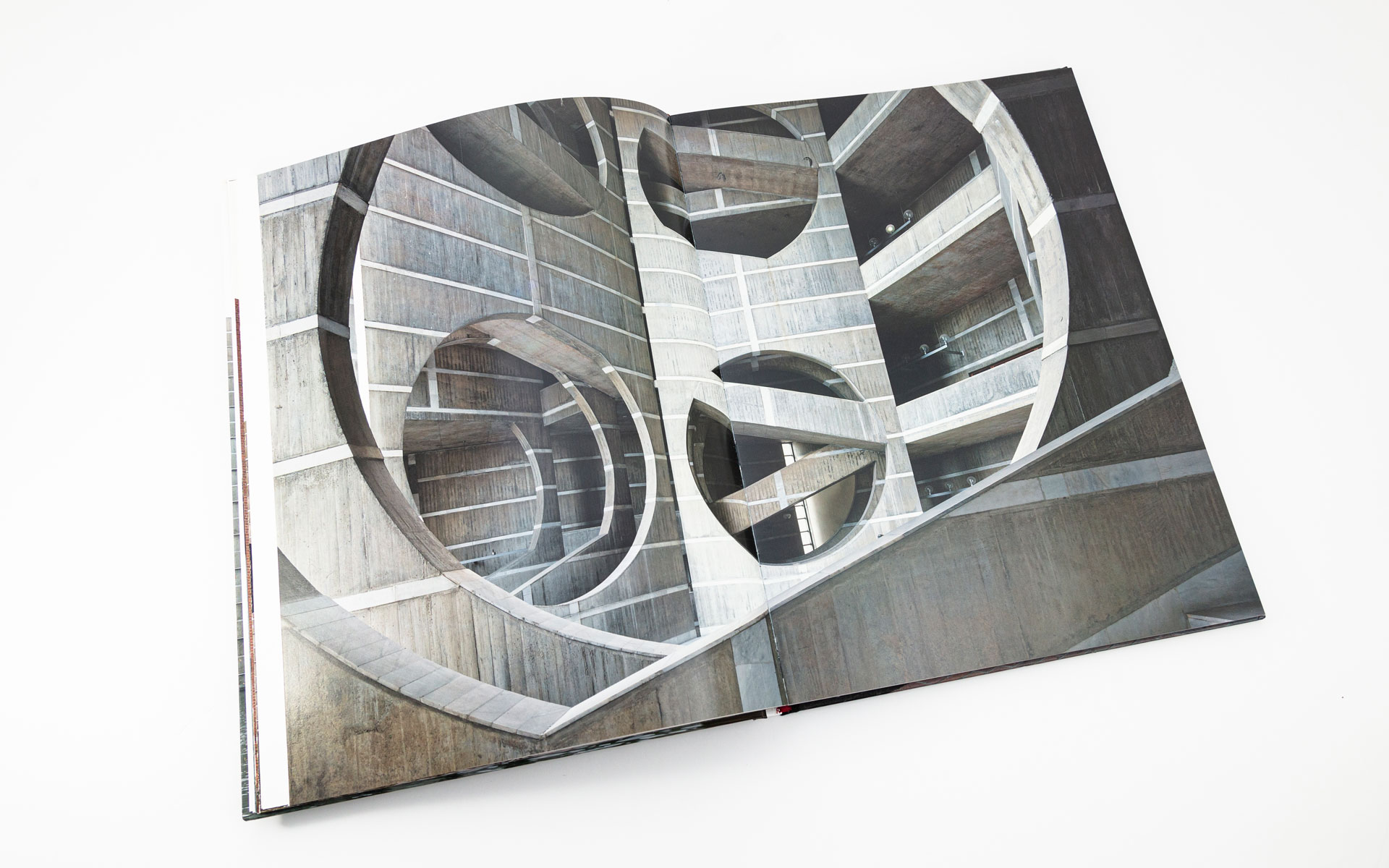 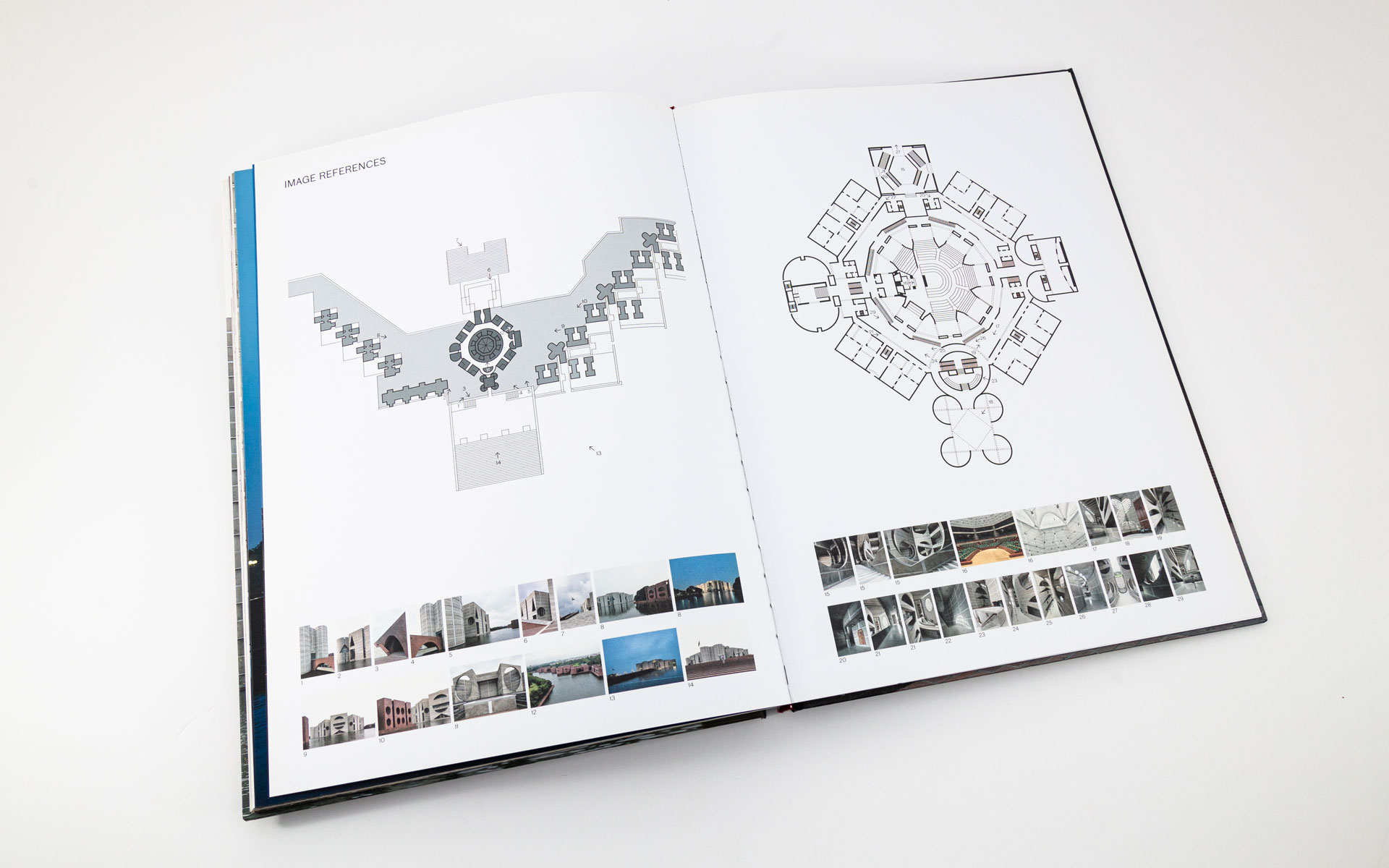 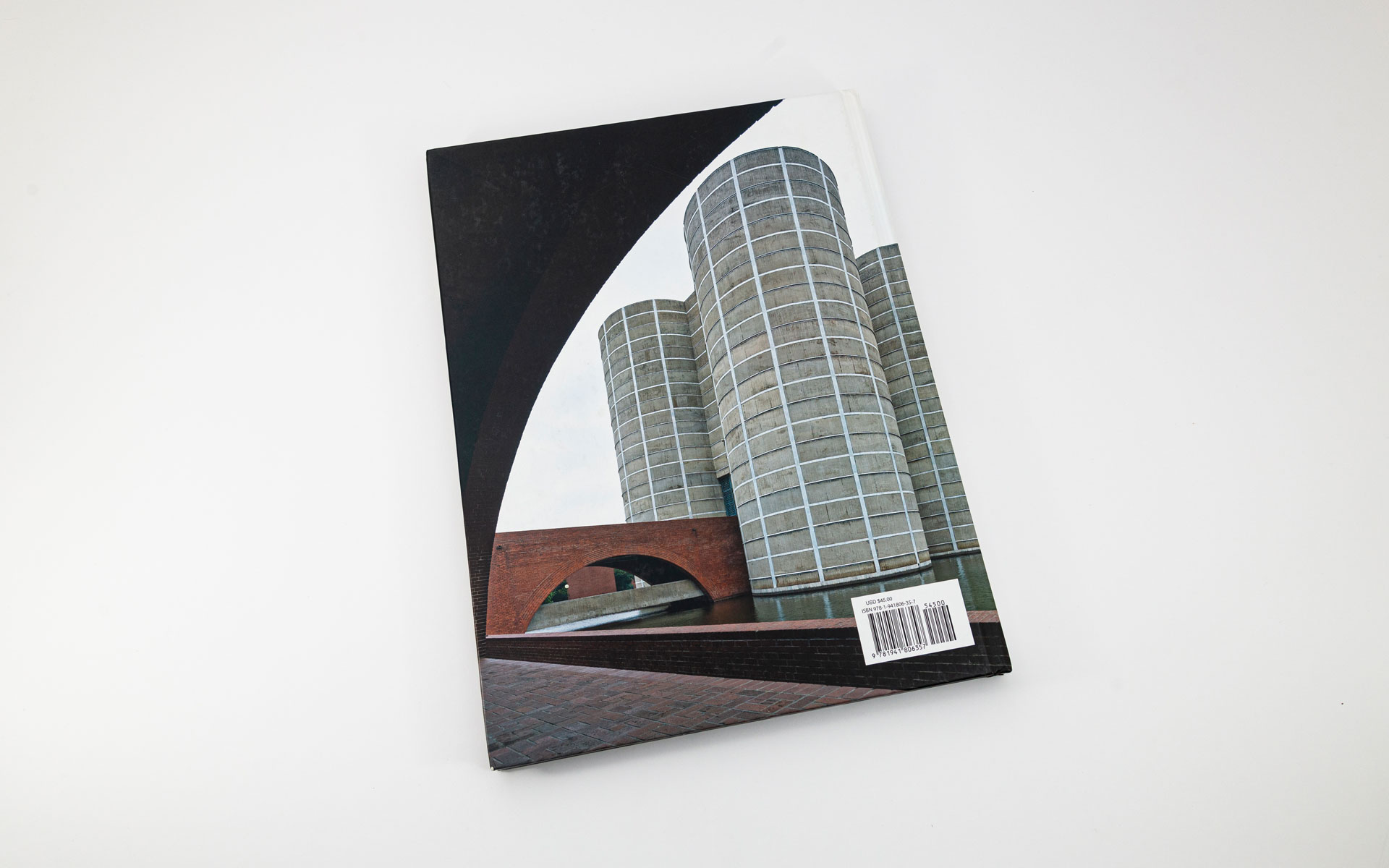 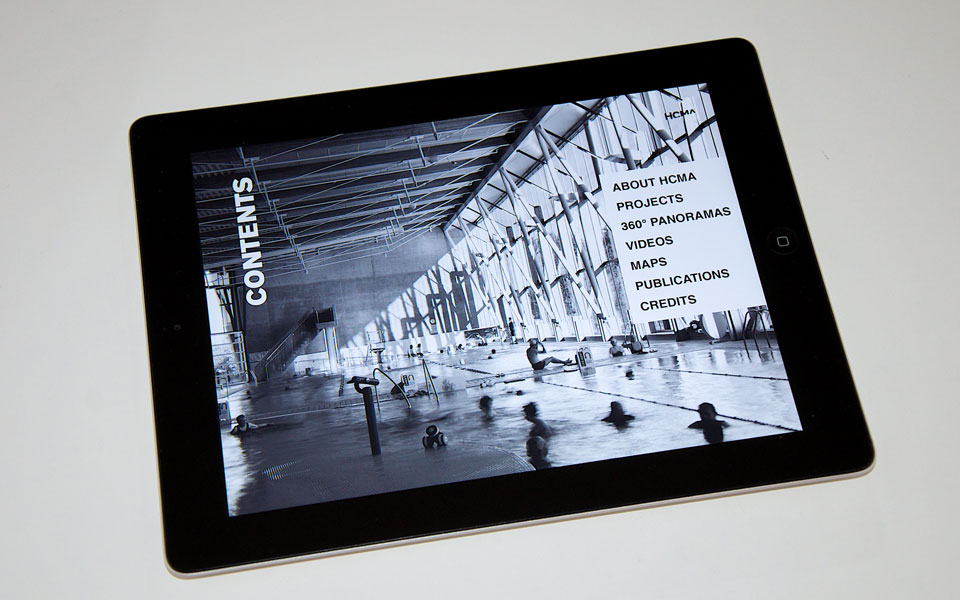 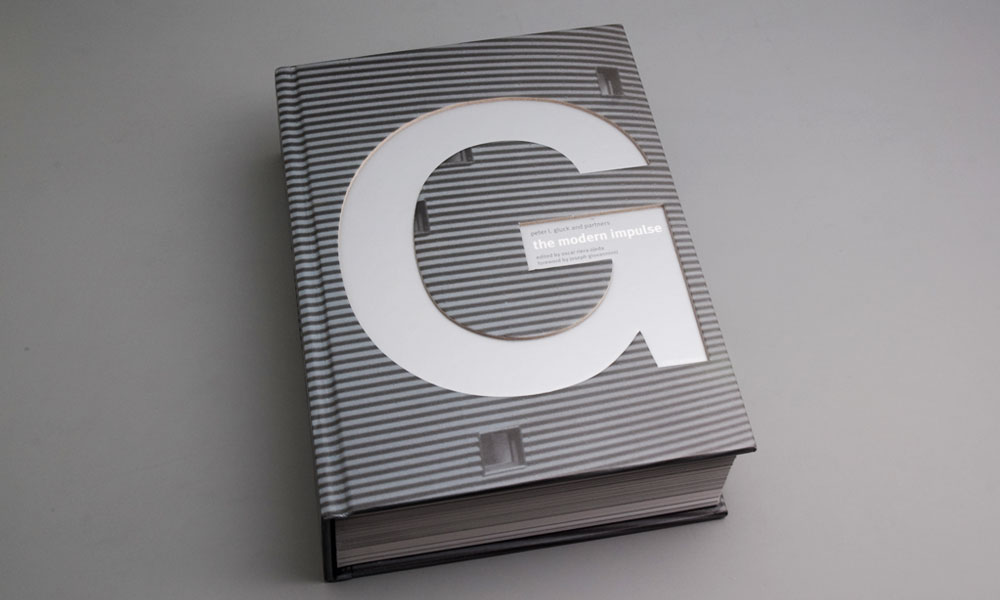 Louis Kahn: House of the Nation
by Grischa Rüschendorf

Louis Kahn' National Assembly building in Dhaka, the capital of Bangladesh, is regarded by many as his greatest masterpiece and one of the wonders of modern architecture.The octagonal main Parliament building is framed by eight hostel blocks--all built in local red brick, lawns and an artificial lake symbolizing the significance of water in Bangladesh. The striking simplicity of the exterior, consisting of only concrete and bands of inlaid marble, is broken up by a variety of recessed geometric shapes which create hollow spaces to allow for sunlight and air to circulate the entire building complex. Grischa Rüschendorf's stunning architectural photos, some depicting so far unseen areas, invite you to explore the rarely visited building, and how this timeless masterpiece has stood the test of time.